By Granadahillsrealtor in Los Angeles with 0 Comments

Today’s ever-increasing home prices have made their mark:

Buying a home is now unaffordable in more than half of the nation’s biggest markets. And in California?

The straits are even more dire. 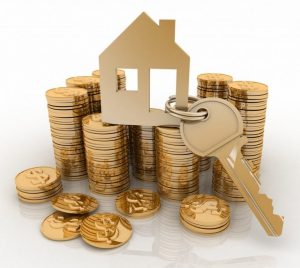 According a new analysis from Zillow, the median price of homes for sale is historically higher than average in the majority of America’s largest metros, meaning buyers need to devote a larger-than-expected share of income toward mortgage payments and, more significantly, down payments.

“One reason this home shopping season is so difficult for buyers is that the homes available for sale are generally more expensive than the median home value of all homes in the same market,” Zillow reported. “As home prices recovered and surpassed the peak values reached during the housing bubble, concerns about housing affordability also returned, despite low mortgage rates keeping monthly payments relatively affordable. The large down payments that come with high prices are a significant barrier to home ownership, and the monthly payments are taking up a larger share of income as well.”

According to Dr. Svenja Gudell, Zillow’s Chief Economist, the market’s low inventory means affordability will only continue to drop.

“Homes have gotten so expensive in many major cities that even with low mortgage rates, monthly costs for homes that are currently for sale are starting to be unaffordable,” Gudell said. “Down payments are a top concern for today’s homebuyers, but the reality is that monthly costs are becoming unaffordable as well. Low inventory is pushing sticker prices higher, and when mortgage rates start to rise, monthly payments will be driven further into unaffordable territory.”

California has been hit particularly hard by rising home prices; buyers in its six largest markets currently have unaffordable mortgage payments. In Los Angeles, the average home requires 46.8 percent of the area’s median income. Before the crisis, it was 35 percent.

View the full analysis at Zillow.com. 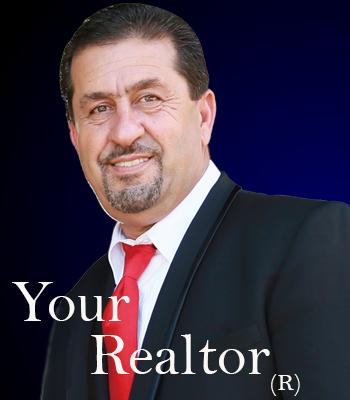